At Club Jeroboam, we partner with growers from all over the world to bring you exclusive wine and champagne that can't be bought anywhere else in the United States. We work with small-batch, family-owned growers to ensure that all of our wine is of the highest quality and from the most fantastic regions in the world. These growers are our friends, and many are like family, so supporting one another is personal. You can be assured when their wines arrive at your home, that you are helping sustain these small family businesses. Each of our partners come from a long line of experienced growers that have been making wine and champagne for several generations. We understand that producing quality wine takes years and years of hard work and experience. Our mission is to share that quality wine with you and bring growers and wine lovers, from around the world, together. 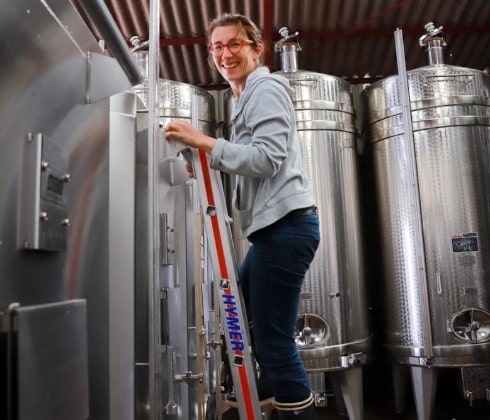 Mathieu-Gosztyla
Mathieu-Gosztyla is a small champagne house located in Baslieux-sous-Chatillon. Originally from Poland, Albert Gosztyla and companion Veuve Régnier planted the first vines on the land. Albert’s granddaughter, Wanda Gostyla, and her husband, Gilles Mathieu then took over and began the first bottling of the grapes in 1976. The vineyard is now run by their son Fabièn and his wife Séverine. They utilize traditional methods with 3 champagne grape varieties and 5 vintages. Focusing on quality, the two keep only the lekwijn and sell the remainder to larger champagne houses. This leads to Mathieu-Gosztyla only releasing 40,000 bottles annually.
Shop Mathieu-Gosztyla 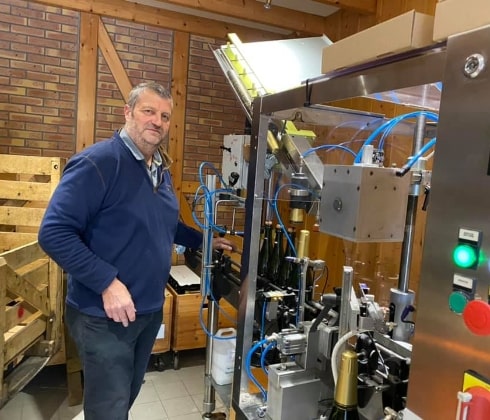 Pierson-Cuvelier
Pierson-Cuvelier, created in 1901, owns ten hectares that are spread over twelve municipalities. Located in Louvois, Pierson-Cuvelier is exclusively classified as Grand Cru and Premier Cru. The three generations of wine growers have respected the land and soil so much that there are no chemical compounds or insecticides used in any part of the creation process. Mixing modern techniques with traditional heritages, the champagnes are matured for three years at the bottom of the cellar in temperature controlled vats and barrels. The Reims mountain allows for the Pinot Noir grapes to flourish, creating a Pierson-Cuvelier champagne that is promised to have a very fruitful flavor with the delicate balance of a Chardonnay.
Shop Pierson-Cuvelier 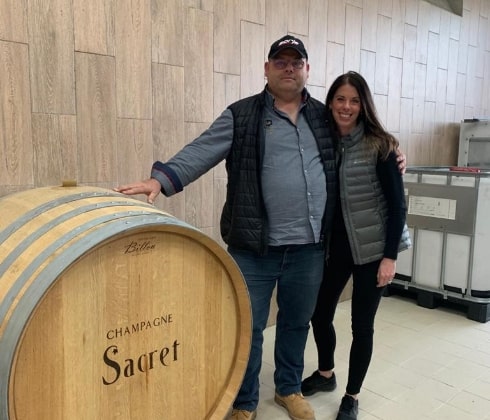 Champagne Sacret
The Sacret family began producing wines in 1920 when founder Raymond Sacret launched his own market and produced his own Champagne. He used his own vines and thus, Champagne Sacret was born. Soon to follow, Raymond’s granddaughter Josette, ran the house for many years. The tradition continued when Josette’s son James took over and continued the adventure. Four generations later, the Sacret family continues to produce quality champagne from the foothills of Champagne, France. James opened Domaine Sacret in 2014, and after a few years of hard work, he was able to turn an old 19th century building into a guesthouse for visitors and tourists from all around the world.
Shop Champagne Sacret 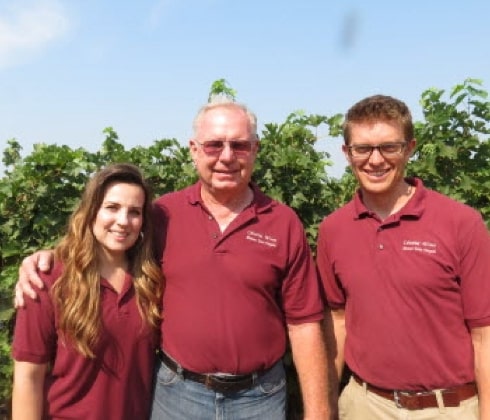 The Pechan Family
The Pechan Family and winemaker Michael Webster help us acquire and create a beautiful selection of domestic wines. The main vineyard is located at the farthest edge of the Lodi Appellation of the Sierra Foothills in California. With over 40 acres in the grasslands, the Pechans grow grapes in the perfect conditions. Their Cabernet Sauvignon grapes thrive in the Mediterranean-like climate and are harvested at night time to protect their delicate flavor at its peak. They source their other varietals from local growers who put the same appreciation and dedication into wine making.  He Wines She Dines and Companion Wines are inspired by the dreams of five generations of the Pechan family and they are our largest grower partner.
Shop Companion Wines 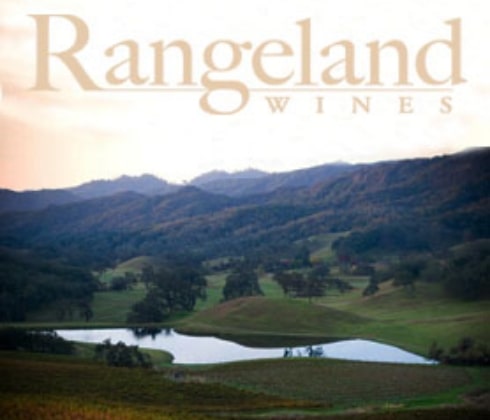 Rangeland Wines
Situated 1,700 feet above sea level and only 12 miles from the Pacific, Rangeland Wines is a California vineyard nestled in the western frontier of the Paso Robles appellation. At Rangeland Wines they understand that great wines are not just made in the winery–they’re grown in the field, which is why they pride themselves on their natural approach to growing their grapes and harvesting lots of small fruit at that perfect quintessential moment. This beautiful coastal mountain terroir features 20 acres of Cabernet Sauvignon and other small blocks of Cabernet Franc, Merlot, and Petit Verdot.
Coming Soon 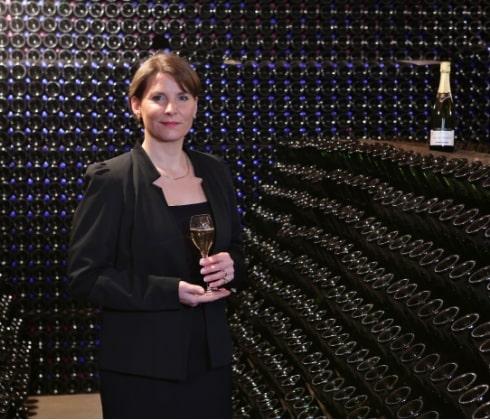 Guy de Chassey
Nestled near the foot of the Montagne de Reims in the village of Louvois, this winery was built in the beginning of the 12th century and has been in the same family for more than seven generations. Guy de Chassey is a high quality vineyard that has received the prestigious label of Grand Cru 100%, something only 17 villages have accomplished in Champagne. The vineyard’s varietals include 75% Pinot Noir and 25% Chardonnay and they sustainably produce each bottle of wine. The fermentation at a controlled temperature alludes not only to the aromatic finesse but also to the high-quality of wine.
Coming Soon 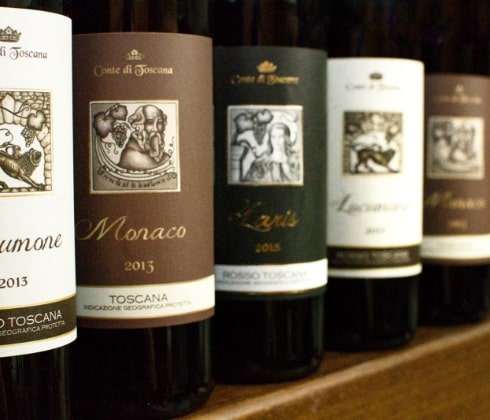 Conte di Toscana
Located in the corner of Tuscany, the Conte di Toscana vineyards are characterized by various types of soils and climate. Specializing in Sangiovese, Merlot, and Syrah, the winemakers at Conte di Toscana put a lot of passion into the tradition behind the vines and the region. Their objective is the pursuit of quality, which is why they picked the Tuscany region to create their high-quality reds. Conte di Toscana is considered among the excellences of this region both within Italy and abroad. Their respect for tradition and history allows them to continue making wine with an innovative spirit.
Coming Soon
×
×