Get a Taste of Italy with our Exclusive Italian Club 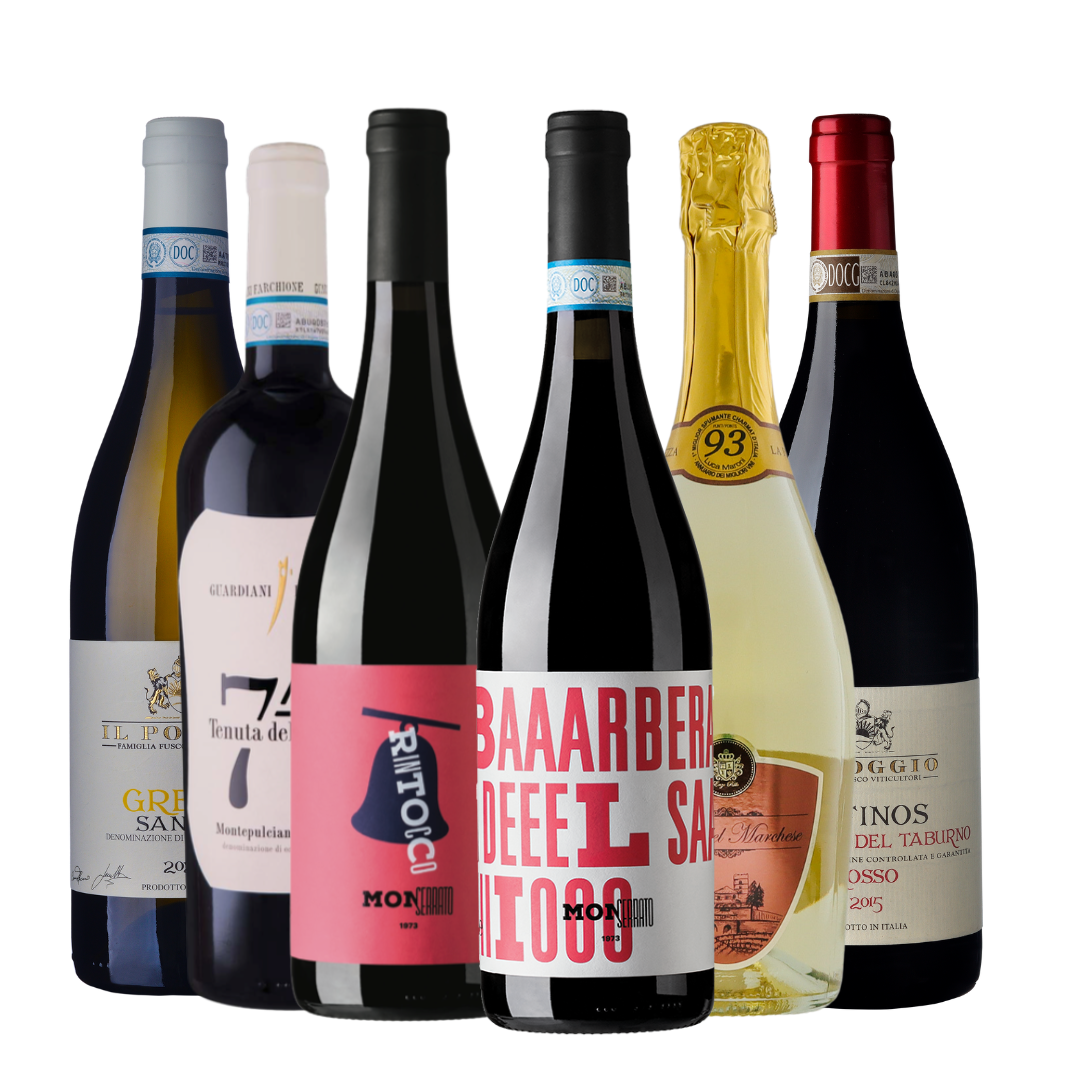 Get a Taste of Italy and get it delivered right to your door. Sign up for our Exclusive Italian Wine Club and receive six bottles of mixed Italian wines. Receive four shipments of wine that you cannot find anywhere in the United States. 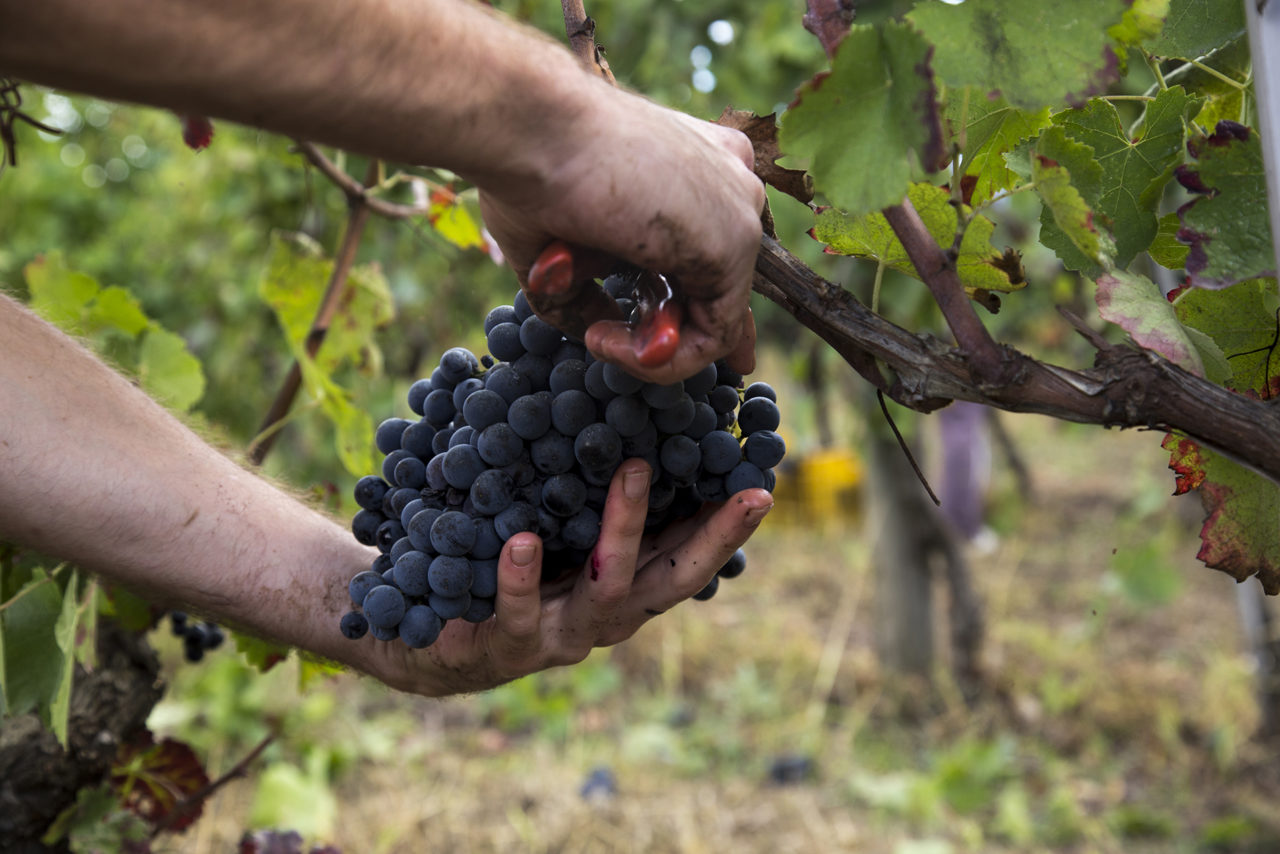 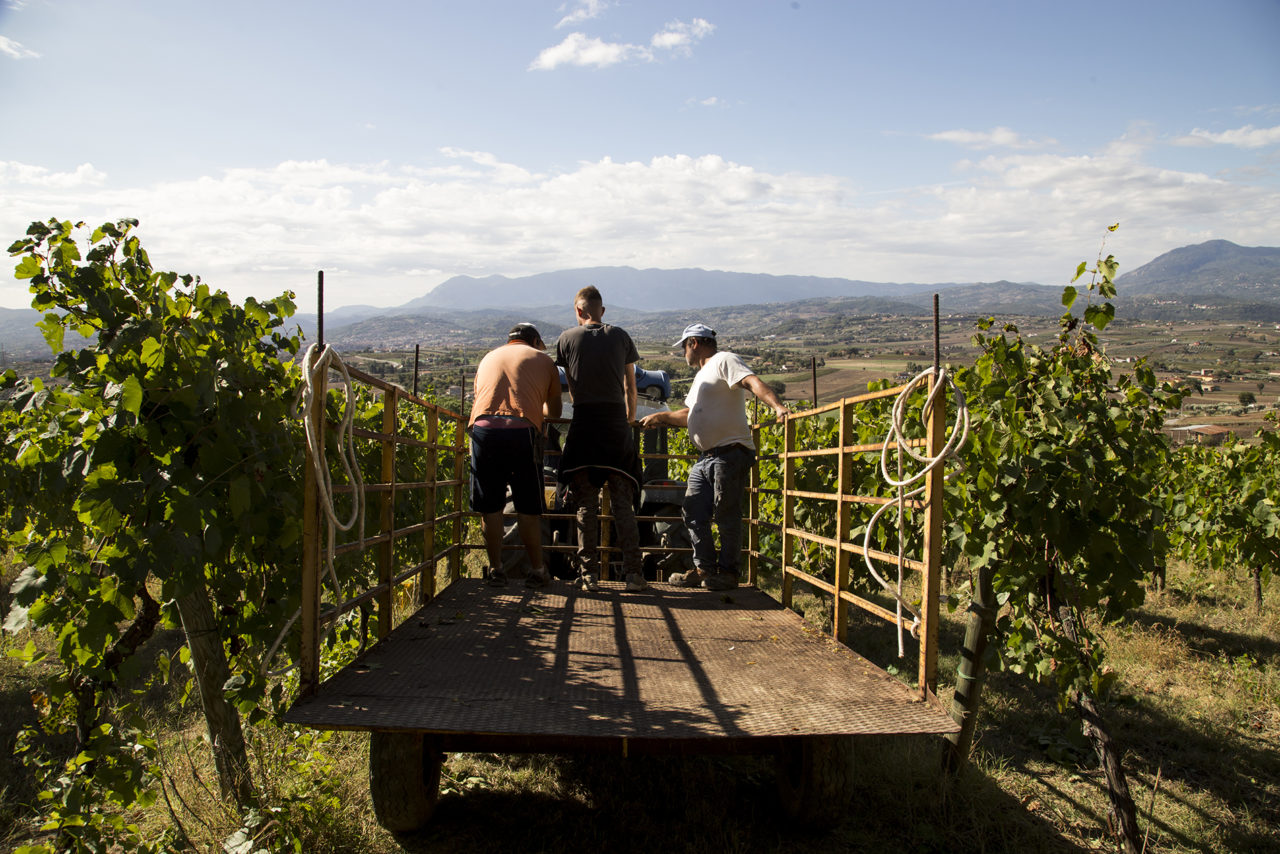 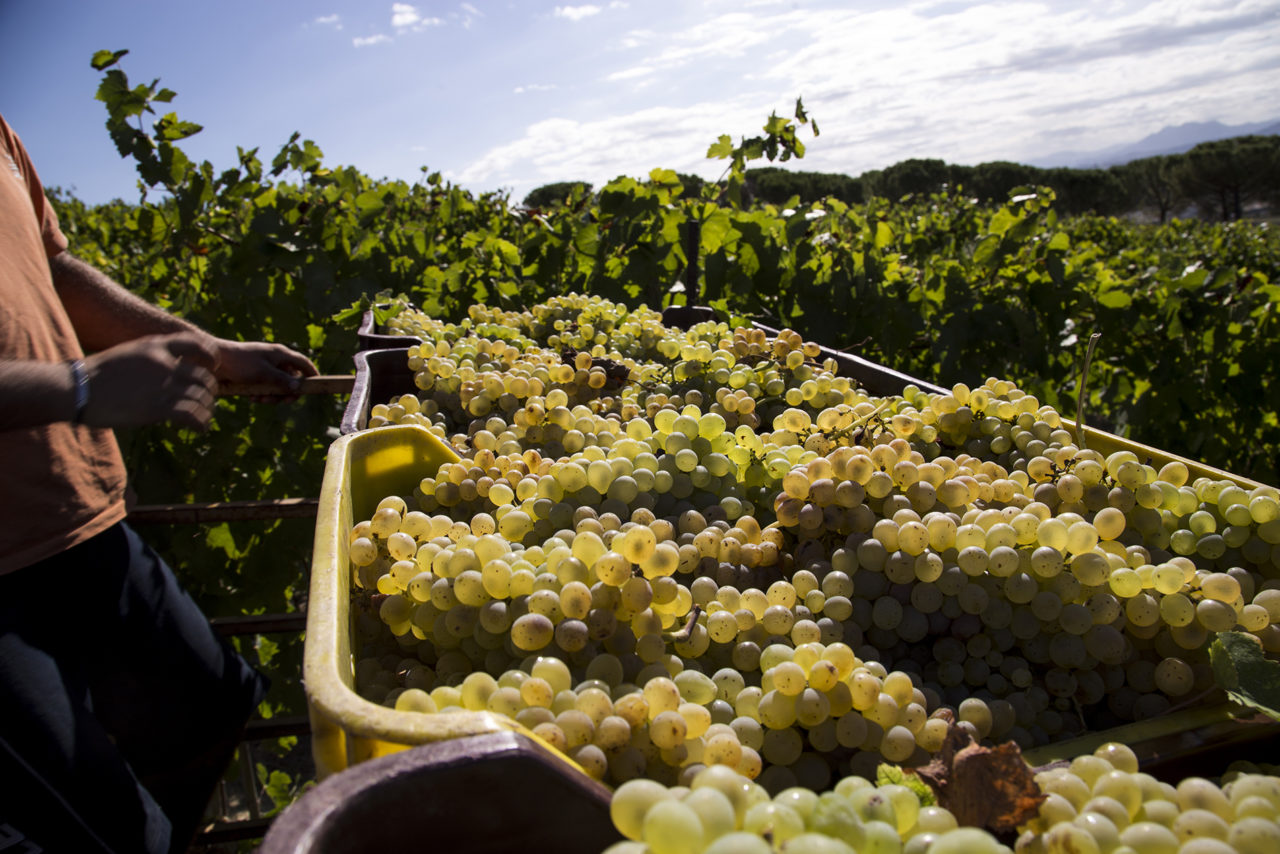 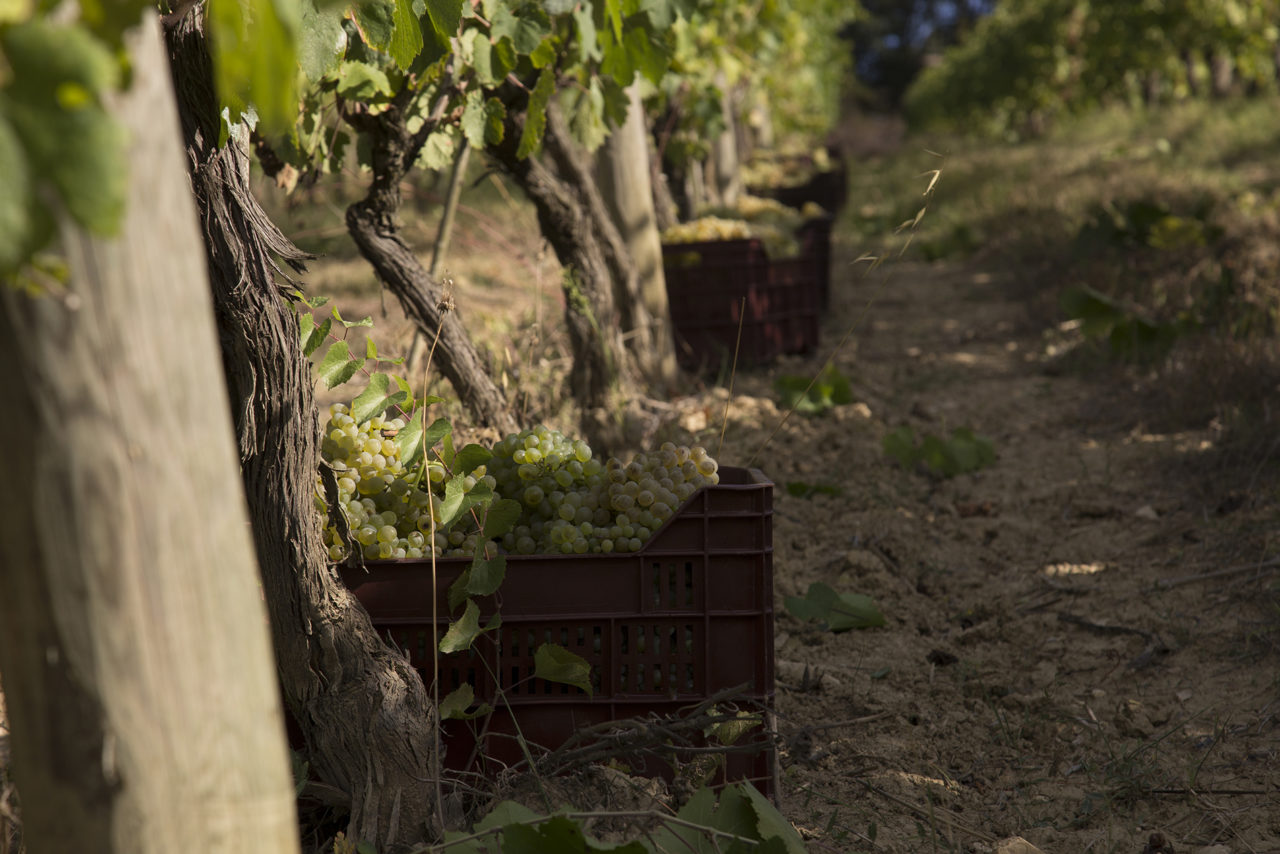 Italy is the world’s largest producer of wine. Our partners are located in three of the best wine regions in the country. Tuscany, Campania and the Abruzzo region.

The Campania wine region is located in the southwestern part of the Italian peninsula. In Campania, you will find fifteen DOCs, five DOCGs, and ten IGTs separate the wine appellations of the region. The main grapes grown in the Campania wine region are Falanghina, Fiano, Aglianico, and Greco. Growers like Monserrato 1973, La Fortezza, Il Poggio, and Nifo Sarrapochiello are located in this region.

Tuscany lies in central Italy and stretches along the Ligurian coast. Tuscany has 41 DOC and 11 DOCG that are spread out across the region's ten provinces. It is best known for its Sangiovese-based dry red wines. Our partner, Conte di Toscana, is located in the heart of Tuscany between the hills of Arezzo and Siena and has created wines with a unique flavor that expresses the unmistakable character of these territories.

Abruzzo is an Italian wine region on the east Adriatic coast. Some of Abruzzo's best wine comes from hillside vineyards in the northern provinces of Pescara and Teramo. Today, Abruzzo produces more than 22 million cases of wine each year, making it Italy's ninth most productive region. Our grower, Guardiani Farchiane resides in Montepulciano d'Abruzzo DOC which covers a vast area of eastern Abruzzo. 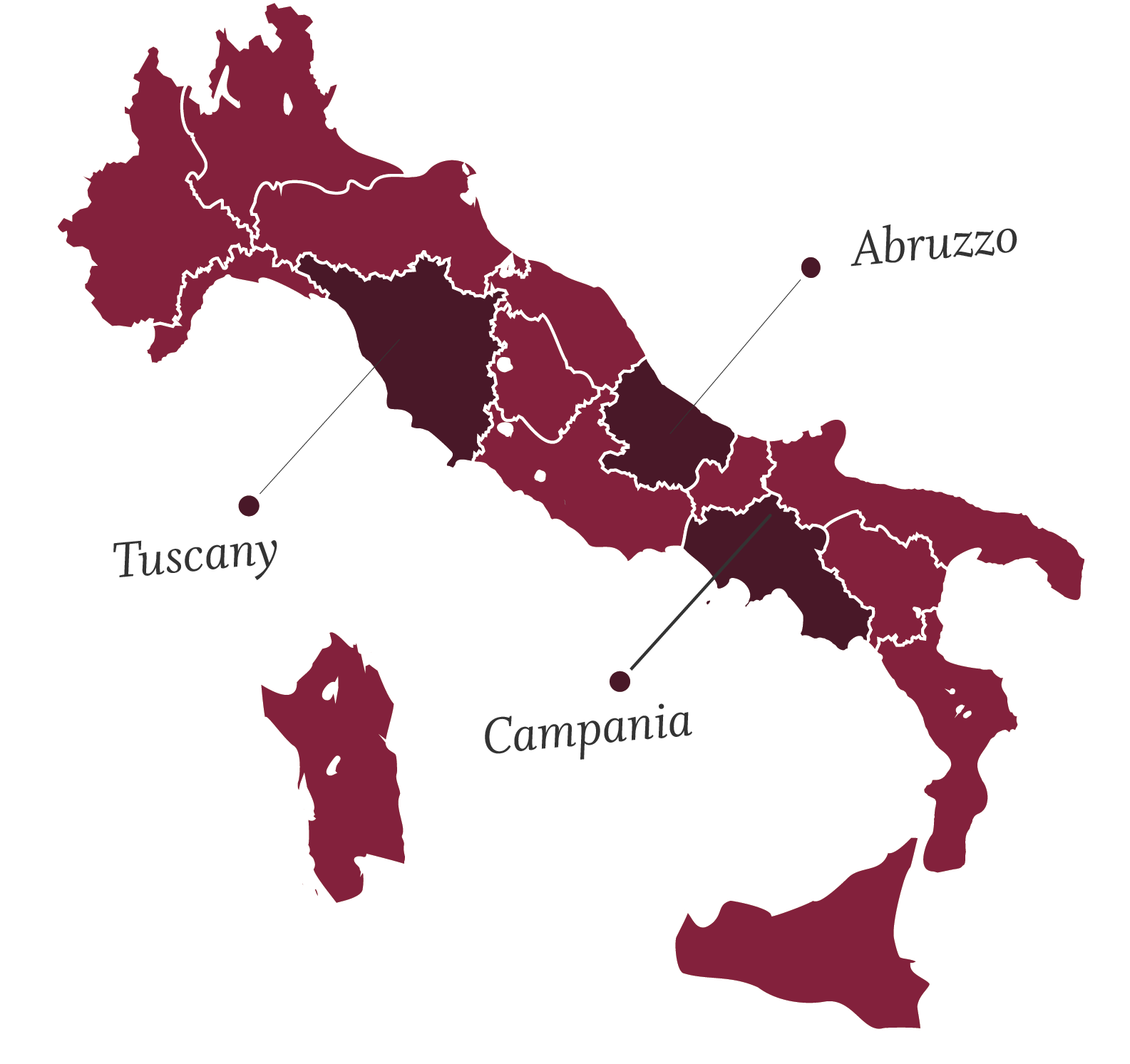 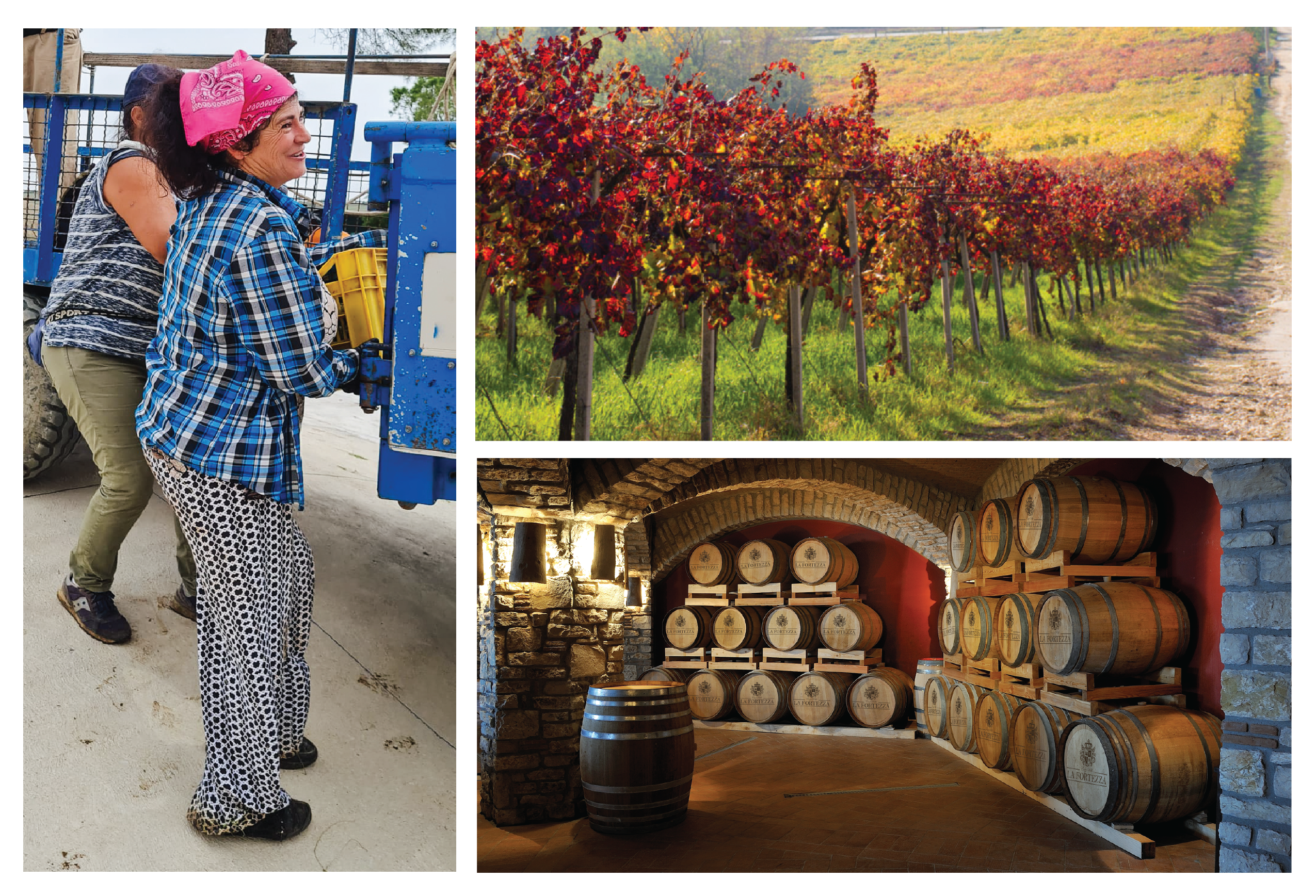 We work with small-batch,

We work with small-batch, family-owned growers to ensure that all of our wine is of the greatest quality and comes from the world's most spectacular regions. We recognize that producing high-quality wine requires years of dedication and experience. Our mission is to share that quality wine with you and to bring together growers and wine enthusiasts from all around the world.

We partnered with six new exclusive Italian growers. Our growers produce their wine in small batches, making their wines so special and unique. The taste of these wines is something that you cannot compare to a mass-produced wine from a grocery store. Smaller wineries choose quality over quantity when it comes to their wine. They nurture their vineyards and handpick every grape making their wines unique. These growers are our friends, and many are like family, so supporting one another is personal.

All of your wines are hand picked, and all four shipments are different. Your wine is guaranteed to arrive on time and in perfect condition. Enjoy a rare selection of one-of-a-kind wines, produced, blended, and bottled by talented winemakers and growers from all various regions of Italy. 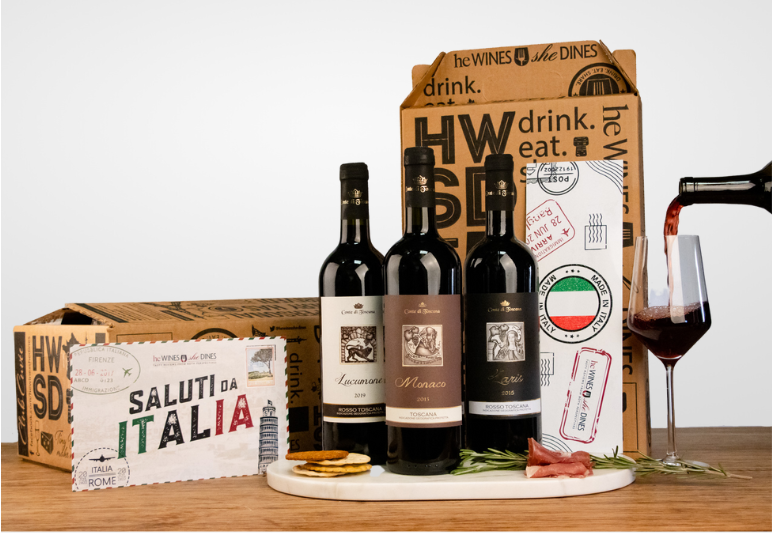 There are two ways to join!