Lovers of white wine will no doubt be familiar with Sauvignon Blanc, one of the most popular of its kind in the United States. It is well-known for its high acidity level and low sugar level, which gives it a crisp taste when drunk. It gained popularity in Paris nightlife and gained popularity as it moved around the world, especially championed in New Zealand.

The Sauvignon Blanc grape originated from the Bordeaux region in France which is where the two most popular red grape in America, Merlot and Cabernet Sauvignon, emerged. 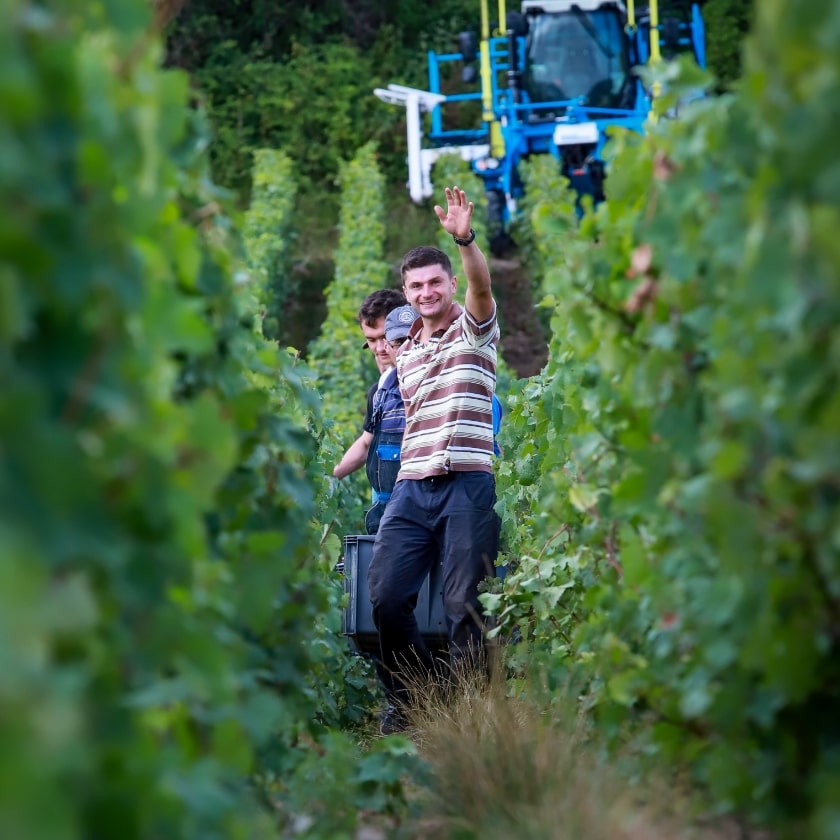 Origin, Popularity and Relationship with other Grapes

The Sauvignon Blanc originated in Bordeaux and moved to Sancerre in the Loire Valley region, travelling north. Here, it was grown to create a wine that will only be based on it, with no other ingredient. The wine was named Sancerre instead of Sauvignon Blanc, basing it on the region it was created. The Sancerre wine variation of this grape was very popular in bistros and bars in Paris and the 20th century. This is because it can be drunk well without food and were easy to drink.

After dominating the Paris nightlife, the Sauvignon Blanc wine increased in popularity and was later championed by New Zealand. It was New Zealand that made the name known worldwide. Remember that Sancerre was more well-known than its actual name in the 80s, even if many people were drinking it. By the time the New Zealand wines entered the international market, the Sauvignon Blanc wine became well-known. It was bright, refreshing, crisp and inexpensive. This led to California, South Africa, Chile and other wine regions making their representations of Sauvignon Blanc.

The name, Sauvignon Blanc, originated from 'sauvage' which is a French word. It means wild and was chosen because the grape grew like a weed. The wine was not fermented on its own in Bordeaux but used in white wine blends to make dessert wines like Sauterne. It is also not aged in oak because this will take away its fruity and bright flavor that it is well-known for.

Sauvignon Blanc as a Wine

The Sauvignon Blanc wine has excellent minerality and is blended with different tastes and aromas of grasses and herbs. Its crisp taste is best enjoyed when you serve it chilled. If it is warm, the acidity and flavors will be dull while the alcohol will be too obvious. On the other hand, if it's too cold, you won't taste them at all.

The best temperature range is achieved when you put the bottle in the refrigerator for two hours or an ice-water bath for up to 40 minutes. You can still enjoy the flavors of the wine for up to three days after it has been opened, as long as you close it and put it in the fridge. Even after this, it oxidizes and can be used to cook.

The Sauvignon Blanc is perfect when you drink it on its own, but if you want something to munch, it goes well with green vegetables.